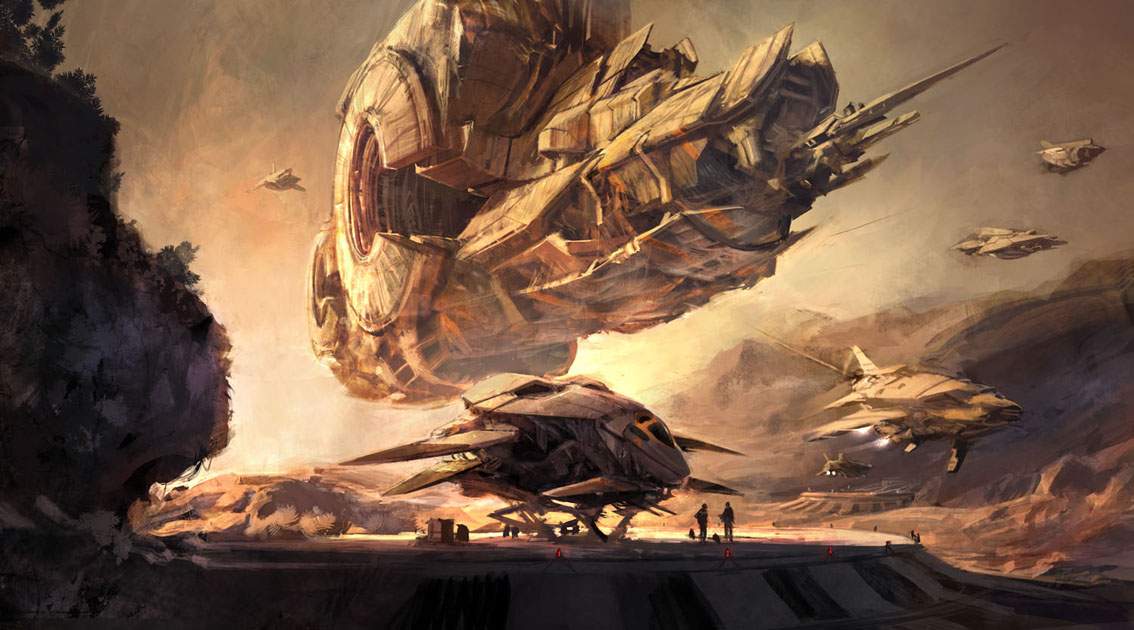 Writing is probably the purest expression of imagination.  In no other medium do you have quite the same potential for creating worlds, characters and situations.  Movies offer a more visual forum, but it’s the writing that brings everything to life.

In any form of communication, there is an expectation of reality that has to be met.  A good writer can build a world that is different than what we see about us every day in real life.  Magic and monsters, aliens and angels, the far distant past and the unimaginable future, all are under the sway of the writer.

But there are rules.  There is only so much deviation from reality that can be permitted.  The world has to be a cohesive whole.  You can have magic in the world, but there has to be structure and expectations as to its function.  There are some impressive-sounding words that are used to describe this, like ludonarrative dissonance, but what it all boils down to, is “does it make sense?”

A depressingly high percentage of writers just wing it.  Even in big-budget feature films, particularly in CGI sequences, you see things that interrupt your suspension of disbelief.  Physics has a very specific set of rules, and you can’t mess with that too much before you lose your audience.

Beyond the laws of physics, though, there are violations of the expected norm.  To quote Arthur C Clark, the author of 2001: A Space Odyssey and oodles of other revolutionary sci fi books, “Any sufficiently advanced technology is indistinguishable from magic.”  And its true!  Try taking a cell phone back to the 16th century and see what they think of it.  When you’re writing space opera, you can pretty much do whatever you want, but you still have to maintain an expectation of reality.

You can’t deviate from your previous world-building with a new piece of magic technology to solve a problem.  In playwright jargon, this is called Deus Ex Machina, or “god in the machine.”  In Roman plays, this was literally an actor playing Zeus or another god who was lowered from the ceiling by a rope to resolve plot holes.  It might have made sense for the Romans, but in modern times, it’s just sloppy writing.  Don’t do it. This is where research comes into play.  Often, in science fiction in particular, a writer will want to describe something, resolve a problem, or create tension, and he has to use his imagination to construct the details.

Research is vital to writing!  And not just with sci-fi.  Even a simple car chase can have jarring deviations from reality if the author tries to describe down-shifting without knowing how it works.  The further you are from current reality with your world building, the closer you have to hew to expected norms.  This is even worse in hard sci-fi, where you’re trying to present a world that is free of magically effective technology.

Probably the biggest pitfall I’ve seen writers fall into is simply not knowing that they don’t know something.  If they opened Wikipedia or Google and searched for a few minutes, they would quickly discover the physics or the existing technology to describe their scenario.

You can’t be a good writer without research.  I would go so far as to say, you can’t write at all without research.  I’ve never written anything that didn’t require me to look up at least one fact.  For The December Protocol, I spend HOURS researching.  I had to memorize the geology, atmosphere, and environmental characteristics of Mars.  I had to researching mining techniques, superconducting electromagnetics, hydroponics, cryogenics, photosynthesis, engineering practices, and material tolerances.  Only then could I extrapolate from that sea of data and create scenarios that were realistic.

And now, with the sequel to The December Protocol, I’m having to do it all over again with Venus.  I have the Wikipedia page permanently open on my second monitor.  I’ve done dozens of hours of research, and I’m bound to do dozens more before the book is complete.

Failure to research is nothing less than laziness.  There are so many times that I get my suspension of disbelief ruined while reading or watching movies.  And most of the time I can come up with two or three solutions to the error that would fit within the world and even make a stronger scene or more impactful event.

I guess all I’m trying to say is, if you want to write, be prepared to research.