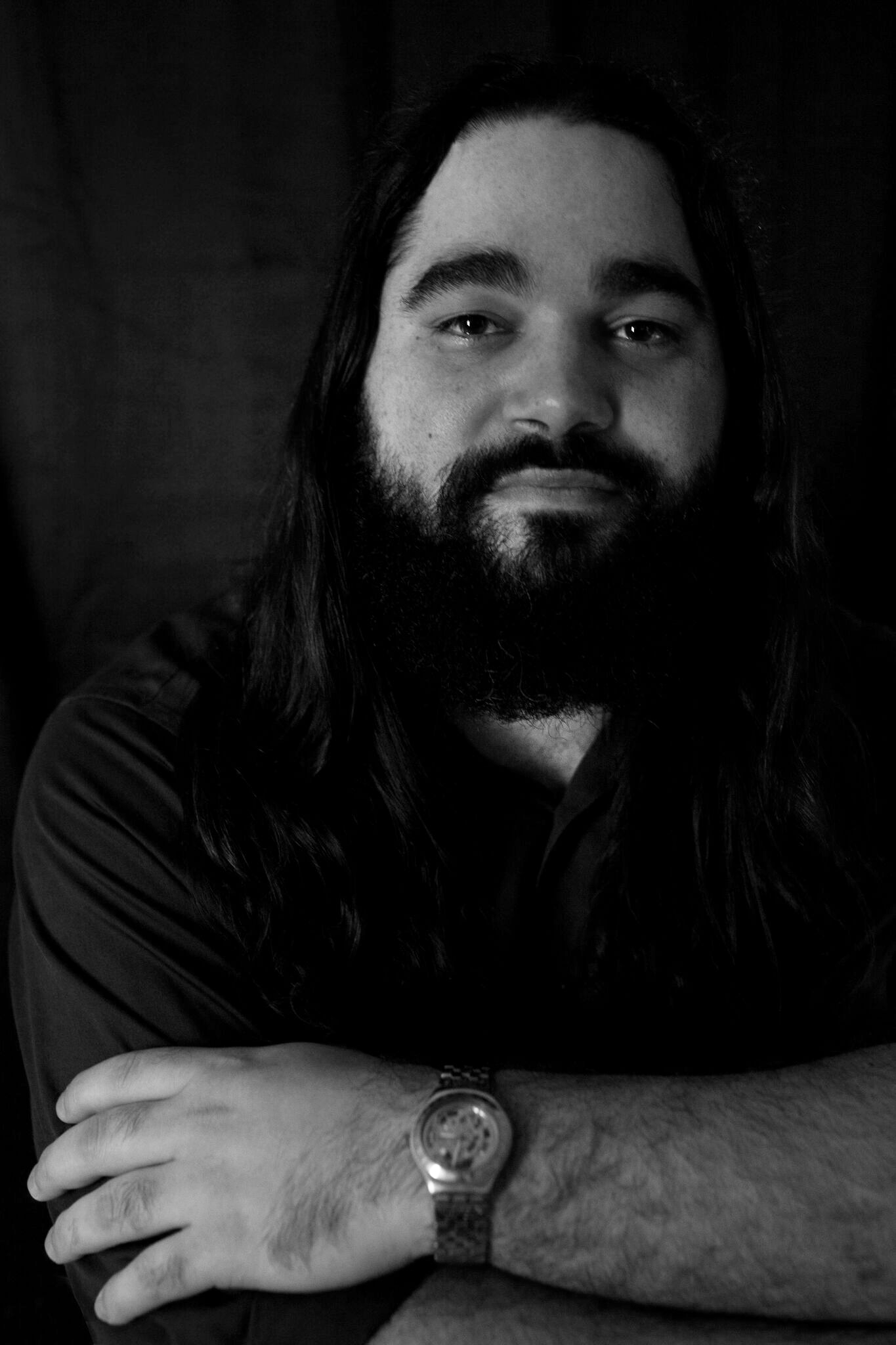 Devin Hanson (1983-present) was born in Beaverton, Oregon. After a childhood spent programming computers and playing Dungeons and Dragons, Devin’s career took a random turn to counseling. It was during his years as a counselor that he developed his insight into the human condition and renewed his interest in writing. Currently, Devin works as a web developer, spending his free time creating tales of fantasy and science fiction. For his sins, Devin resides in Los Angeles, California.

Want to send Devin a message? Use the form below: